Everything you need to know about pacman

Pacman is
our package manager

We have applications like pamac, discover or gnome-software to install software but there are also commands to do the same.

We urge you to learn the commands that are behind all the GUIs.

Removing Firefox is super simple including dependencies if possible.

But you can do so much more with pacman. 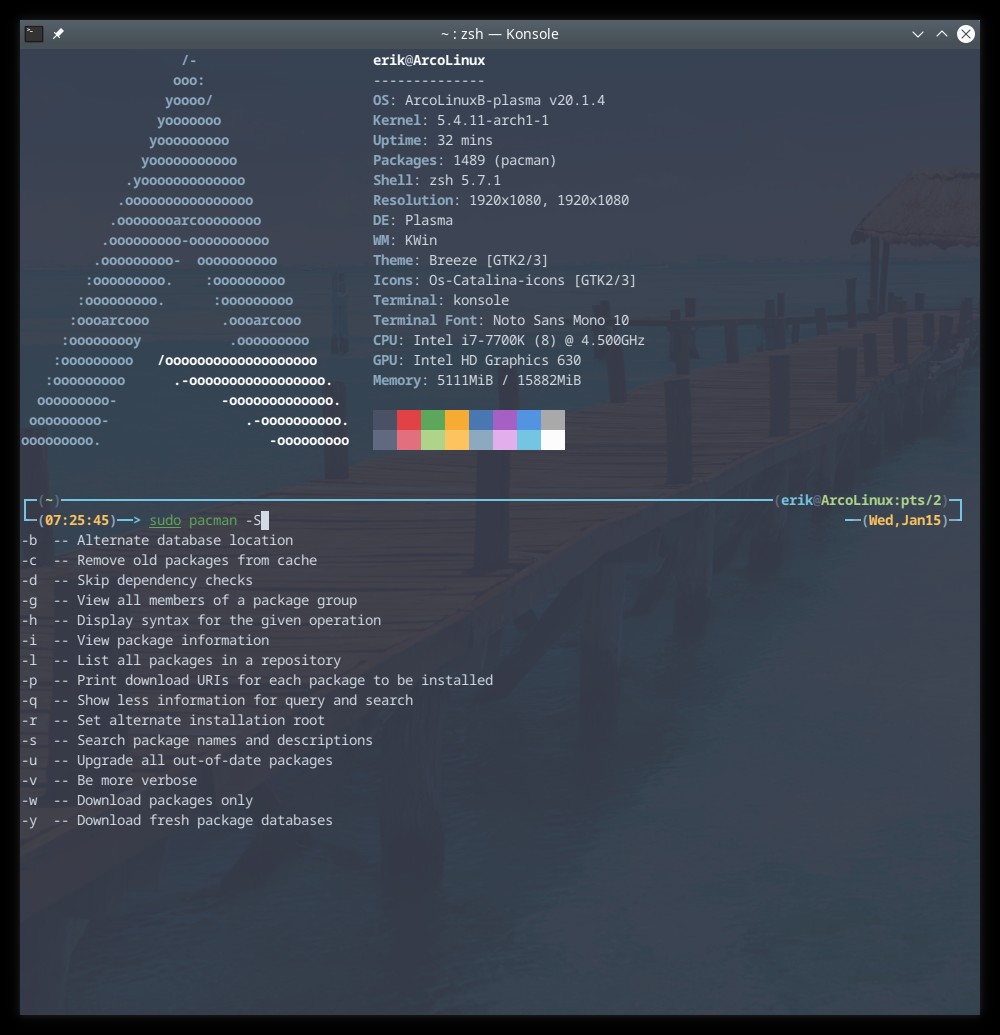 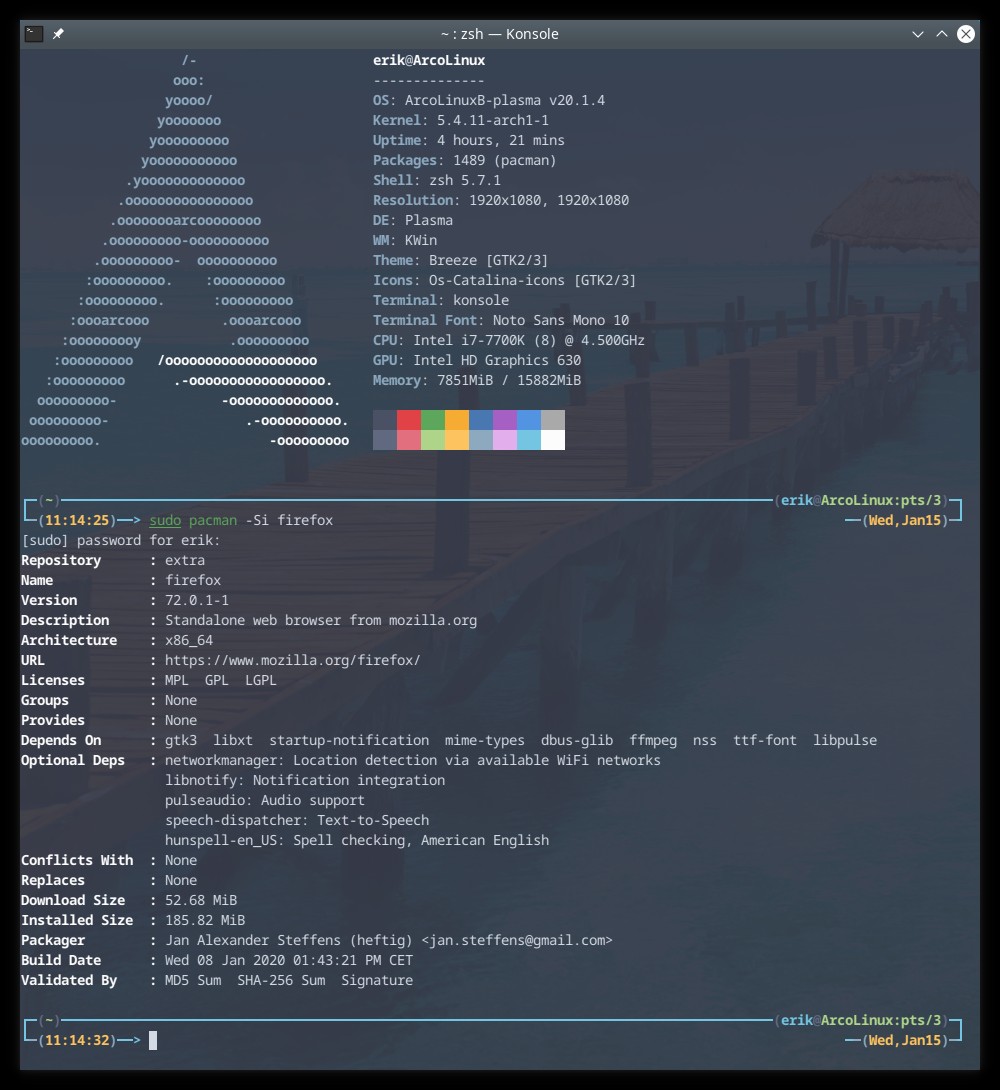 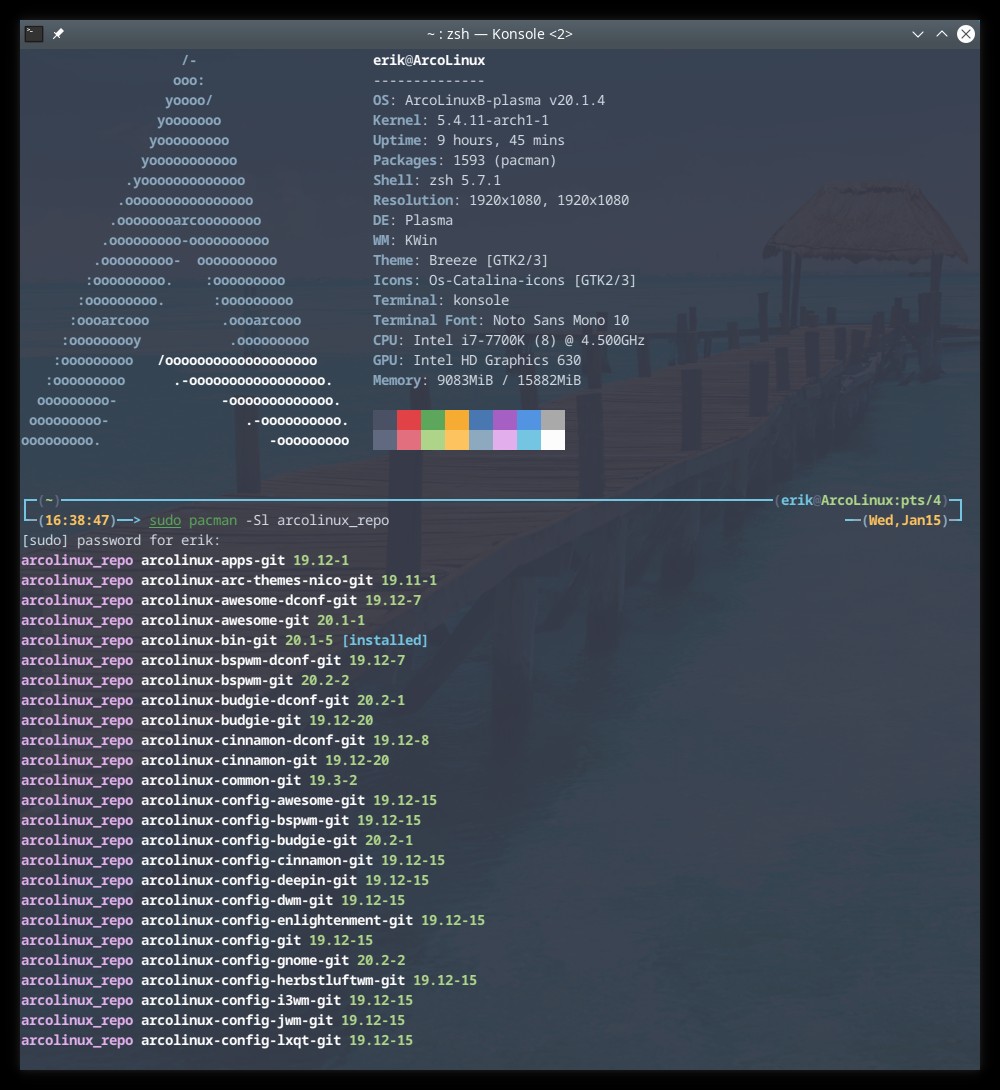 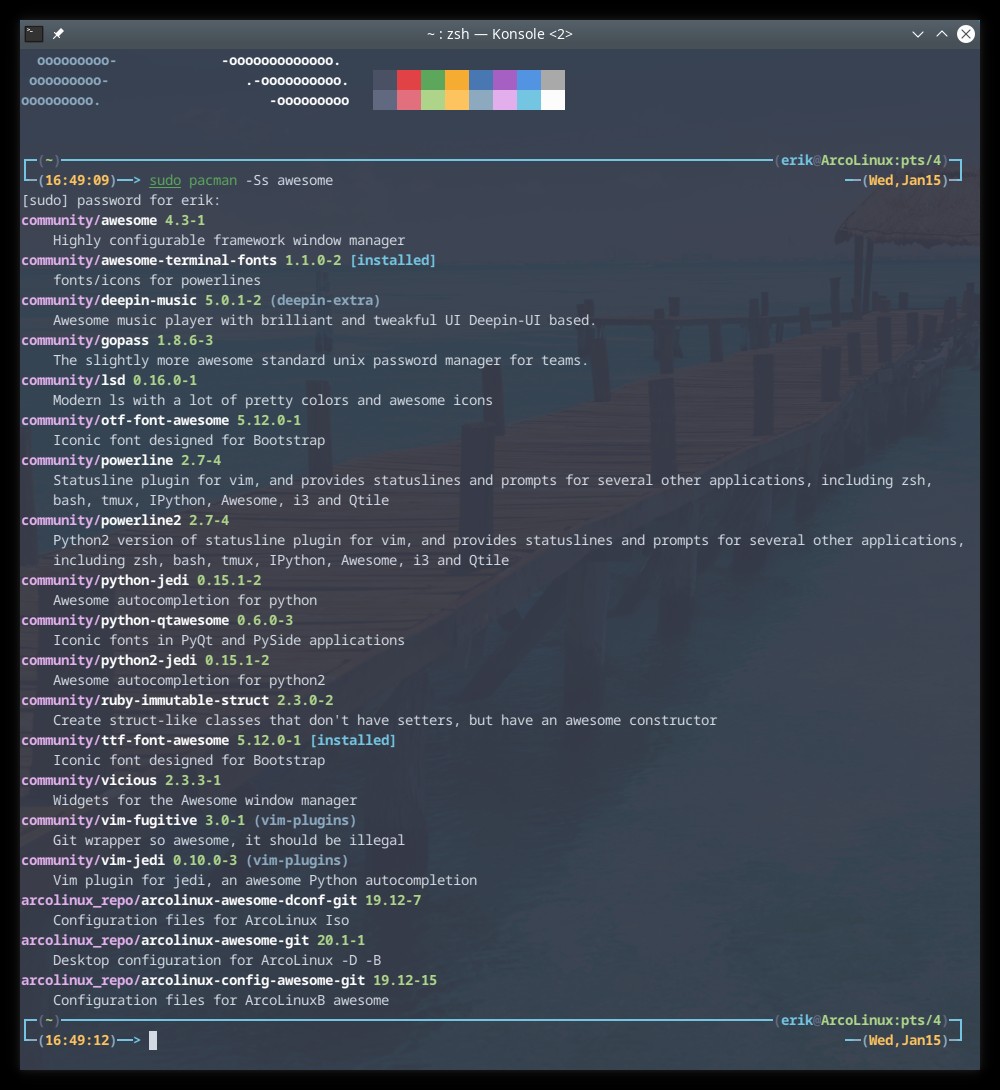 To query means to ask.

There are more flags possible here but remember that the Q stands for query. You can try these commands out without any harm.  Replace foobar with Firefox for example. 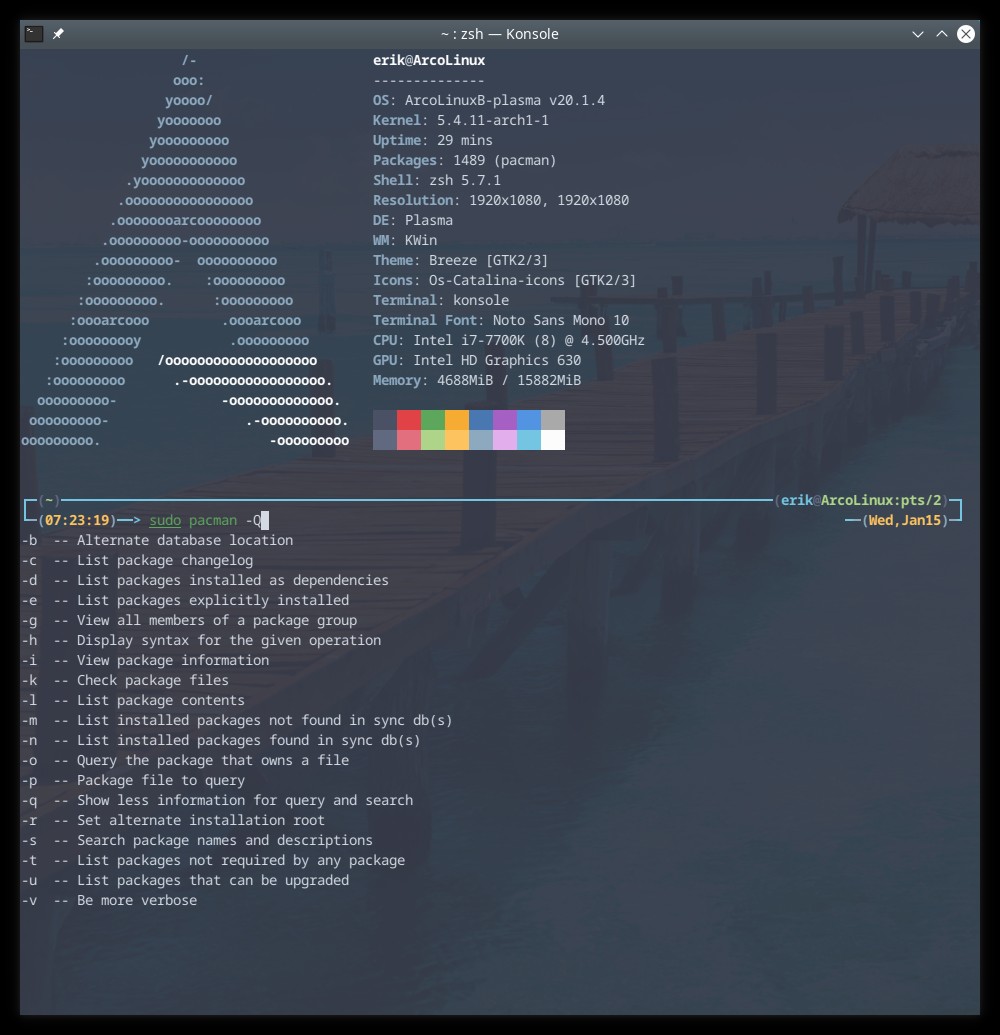 There are more flags possible here but remember that the F stands for file. You can try these commands out without any harm.  Replace foobar with Firefox for example. 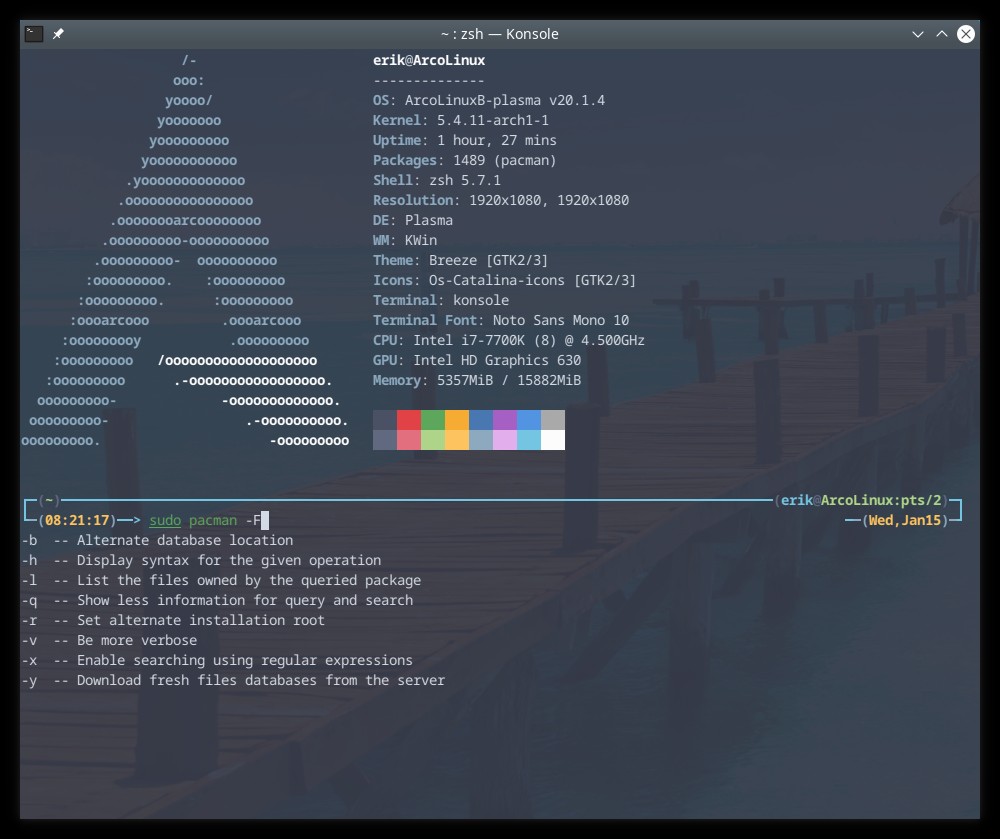 The settings for pacman are kept in

We go in there to activate the test repositories for example.

There is an alias to change the content of this configuration file.

Pacman needs to know where to get its files. These are the source files if you will.

The content of mirrorlist is managed by our alias mirror and others.
It will get the fastest Arch Linux servers in your neighborhood.

Sometimes we run out of disk space. This mostly happens on dual boot systems.

You can clean out the cache folder and gain a few GB.

The pacman databases will occasionally get corrupted. Removing the files in this folder and updating your system will create new databases.

Type in the terminal this command

You will get all the important places pacman is going to use. 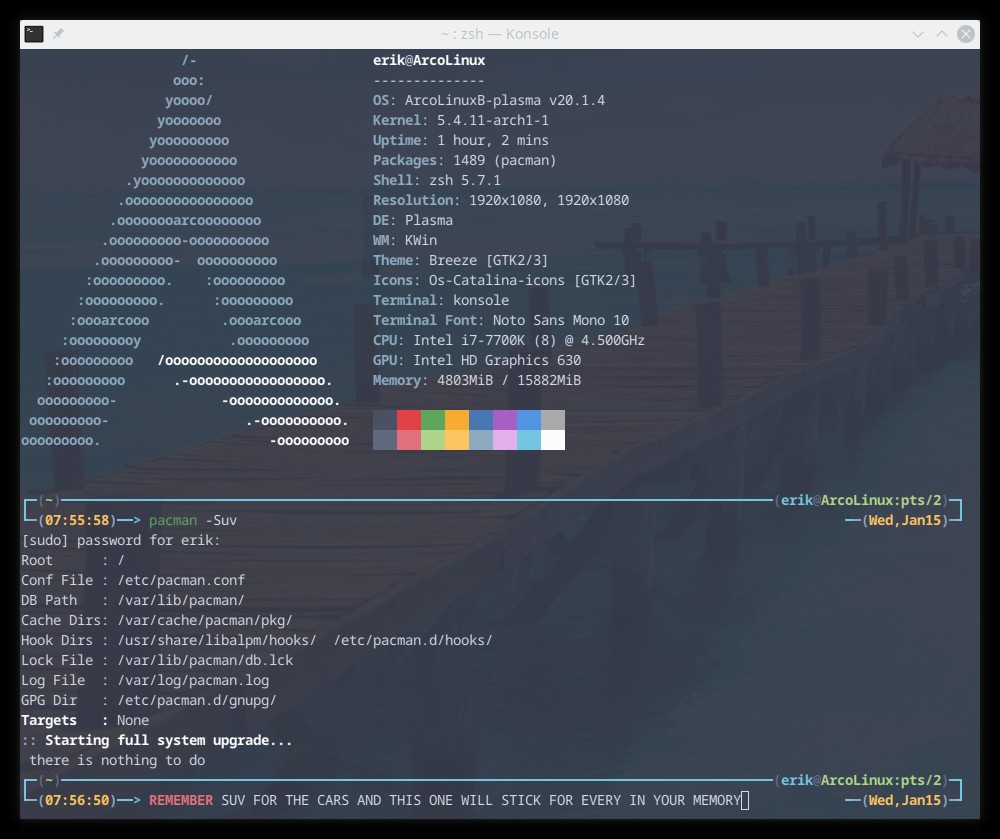 We have created several aliases to get the fastest Arch Linux servers in your neighborhood.

They are all a little bit different and will result in a different mirrorlist in the /etc/pacman.d folder.

Then you can update your system and see if you are downloading faster than before.

In both cases the goal is to install a list of packages.

There are actually several packages in one group.

That is all that is needed to have a complete Xfce4 desktop.

Here you can find the list of all package groups.

Many of the desktops will have a group package to install a list of packages.
Follow the link above and find mate, mate-extra, plasma, xfce4 and xfce4-goodies and so many more.

These are the ones we also use in our cheatsheet on ArcoLinux.

You can not uninstall a group package.

Read on the Arch Wiki about the difference between group and meta package.

Simply put, meta-packages are packages that do nothing but depend on other packages. The result of this is that you can install a group of packages at once by installing a single meta-package. Now, Arch Linux has a similar concept: package groups, and while they serve a similar purpose they are suitably different. The difference is when you add or remove dependencies – groups will not install/remove additional dependencies whereas meta packages will. When a dependency is added our system will install it automatically.

You can uninstall a metapackage. 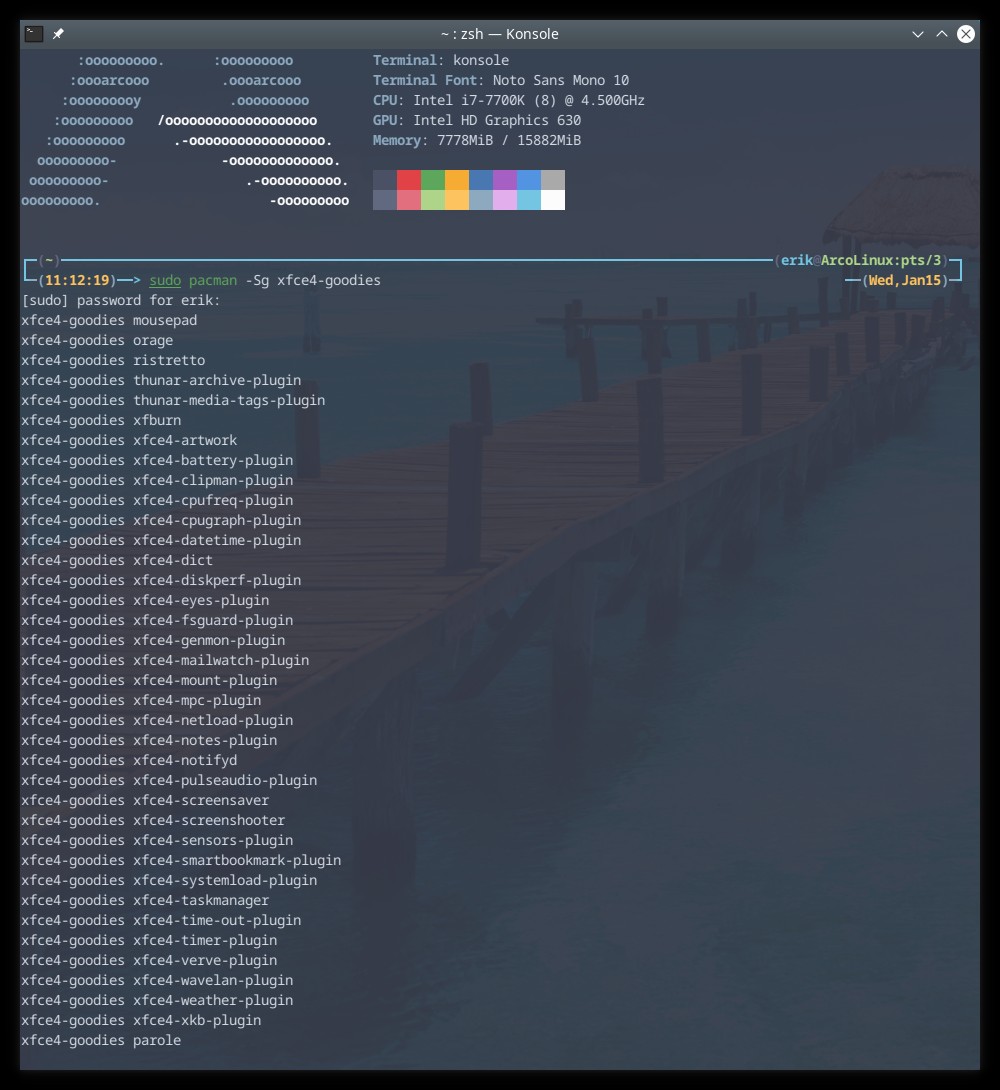 Type this command in the terminal 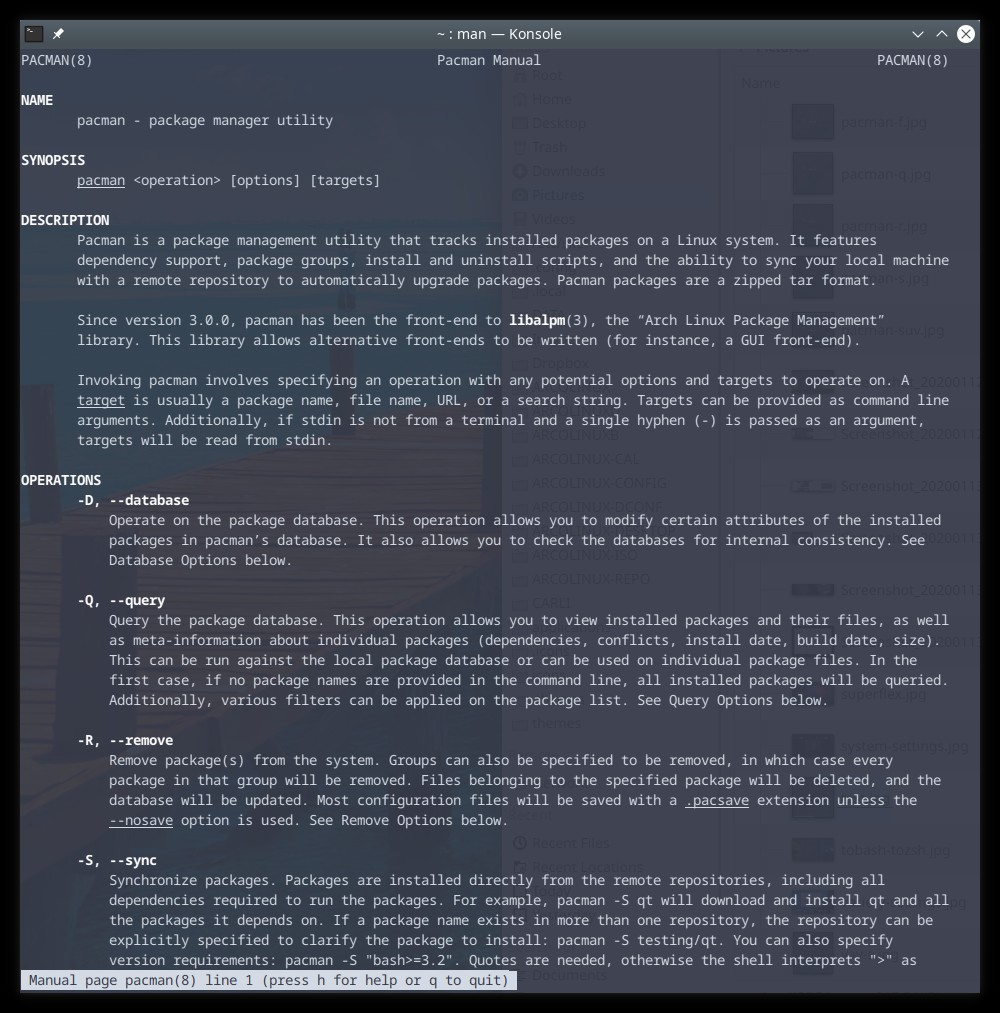