How to install Samba and network discovery on ArcoLinux 18.12 and later editions 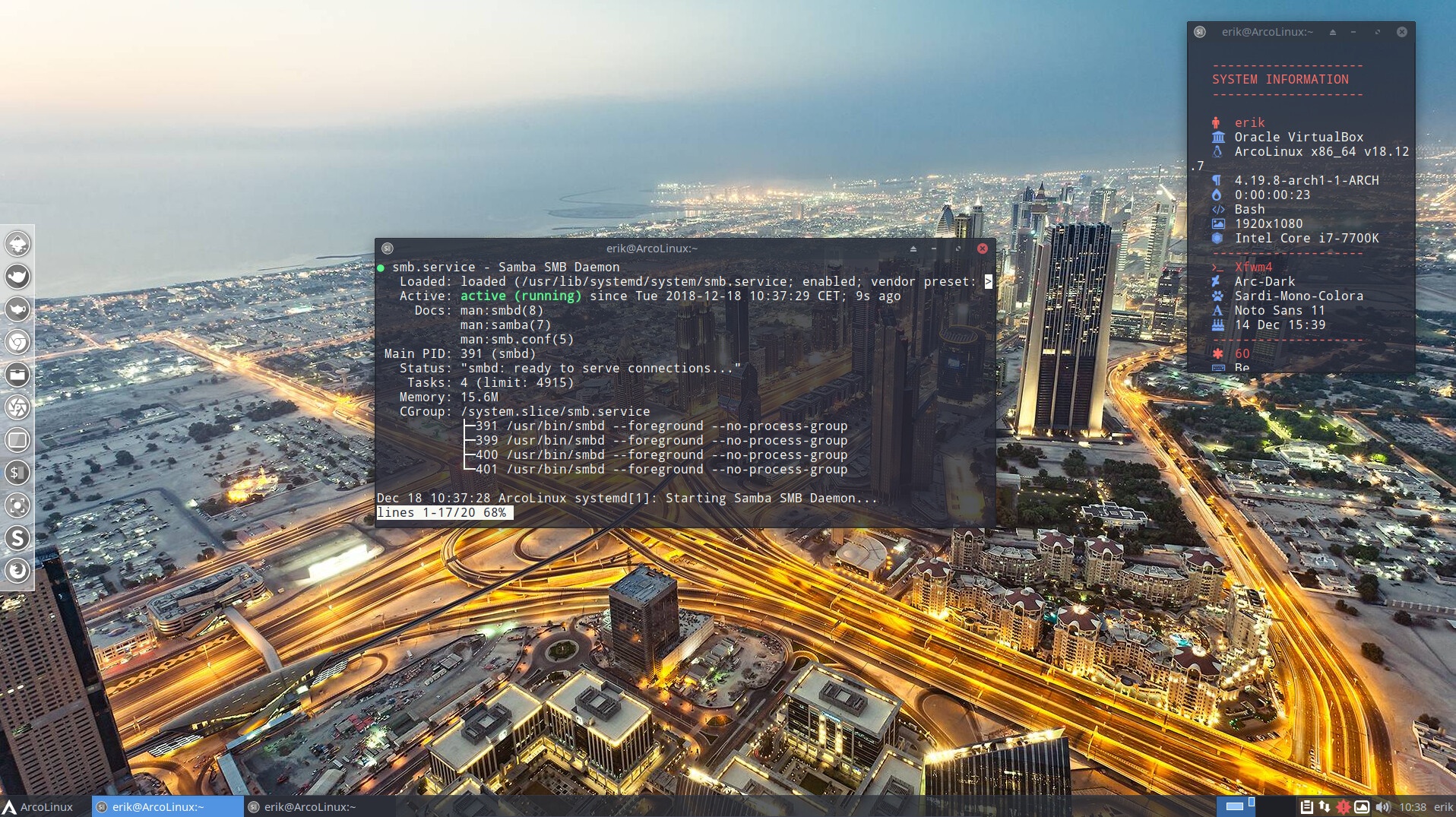 Samba for us needs to be simple and usable.

We explain in this article what we mean by that.

Samba was installed on the iso till version 18.11.

The ArcoLinux 18.12 edition and later will no longer have samba
and samba related software.

If you do want samba in the future then we have 2 scripts to install it.

Run these two scripts and you will install samba and network discovery. 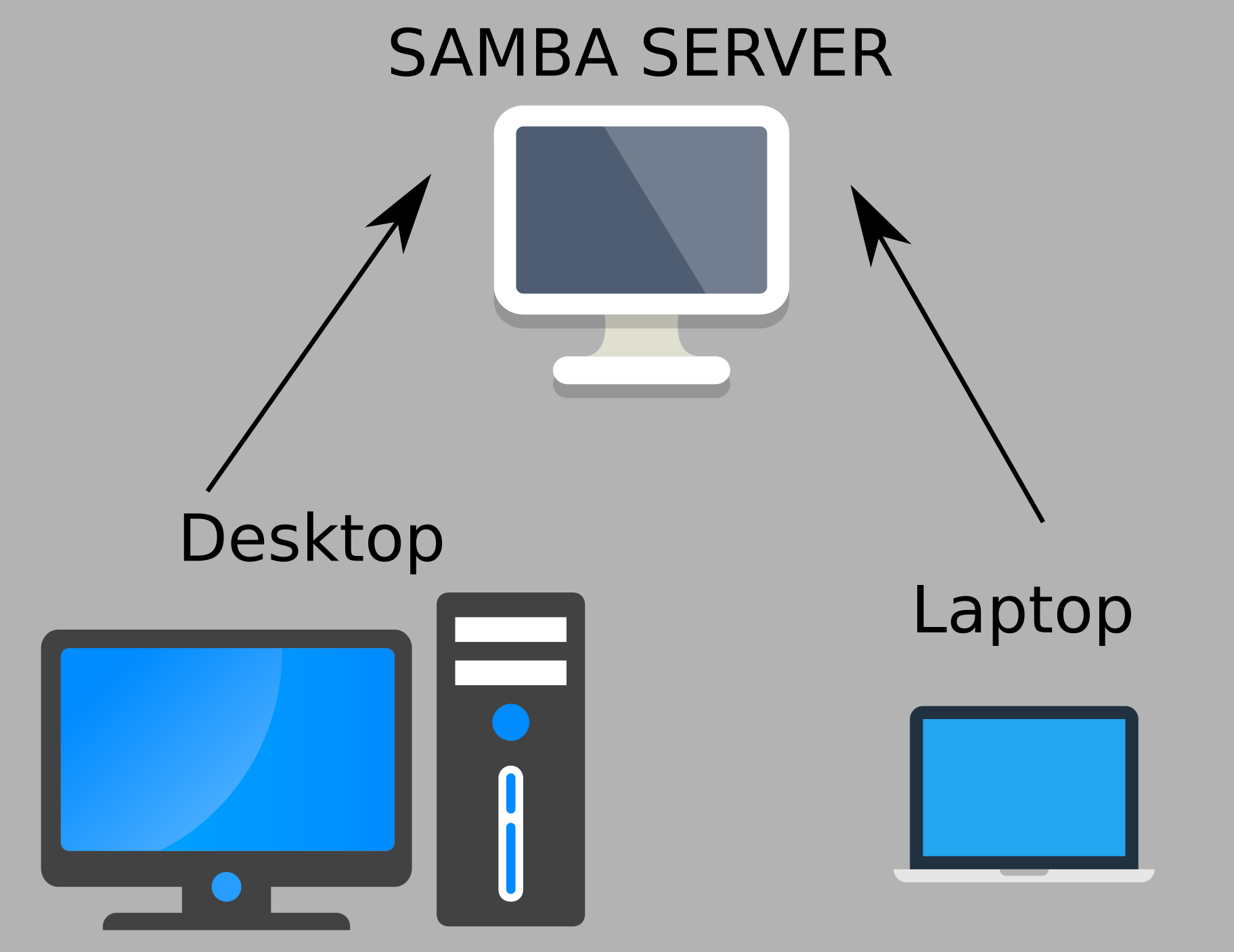