How to install the latest vmware workstation on ArcoLinux 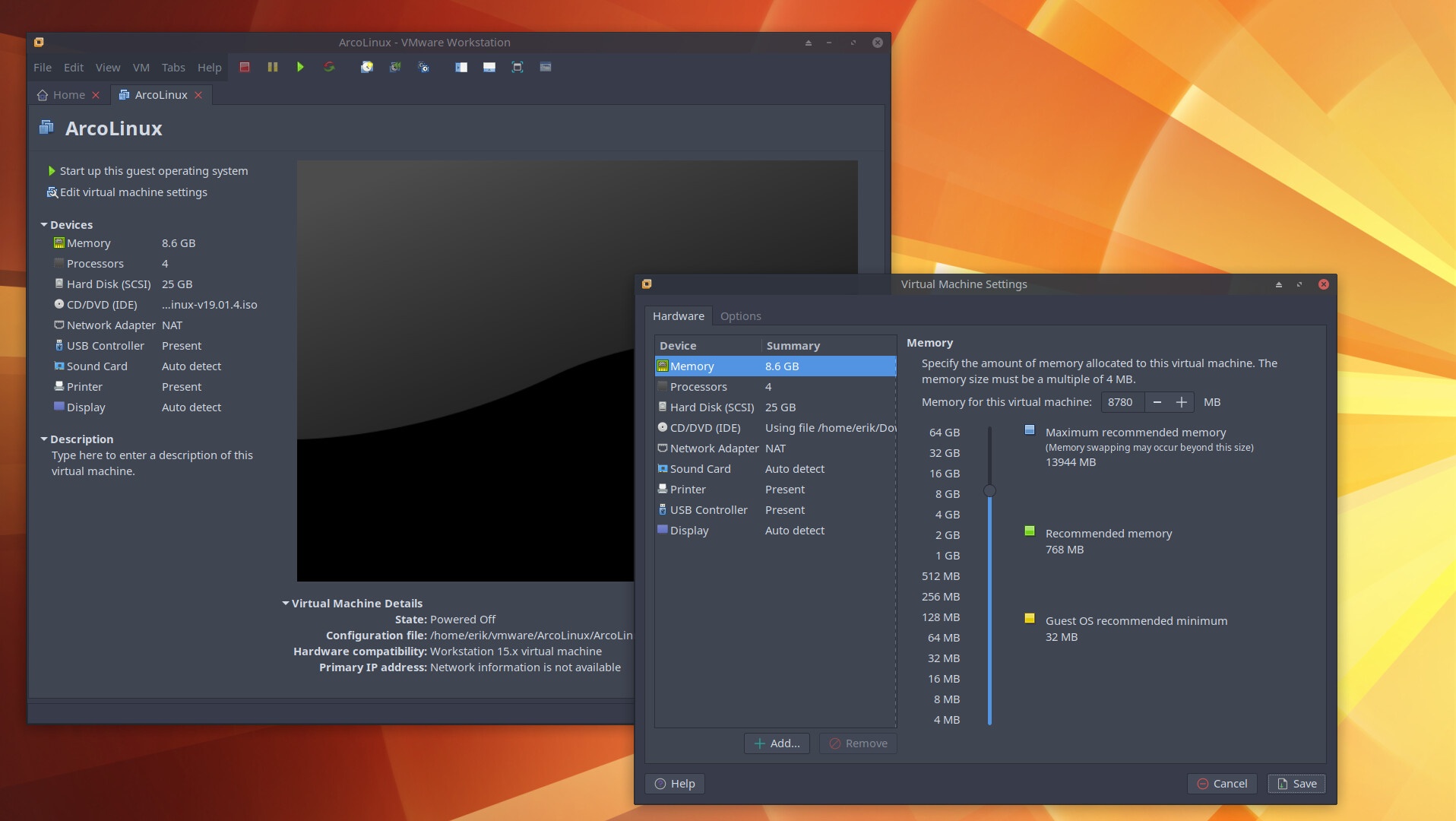 We can install vmware workstation  from AUR via trizen or yay but there are some specific challenges to overcome.

I have analysed the problems and made a script for it. In the future this script may not work anymore. Just report and we will check.

We explain you the power of github. Once you did a git clone all you need to do later is a git pull and you will get the changes we have put on the github on your machine.

I was creating ArcoLinux-Gnome. That is why we use the script from there. Every github on ArcoLinuxD will have the same script. As well as the one on ArcoLinux-Nemesis.

Pgp errors… are quite common you can find an article here about them and how to overcome them.

The script assumes you are on linux kernel and NOT ON linux-lts. If you have changed the linux to linux-lts kernel for some reason then you need to install the linux-lts-headers instead of the linux-headers. There is also a script for Linux-lts.

The script will make sure that you have network connection by starting this service: 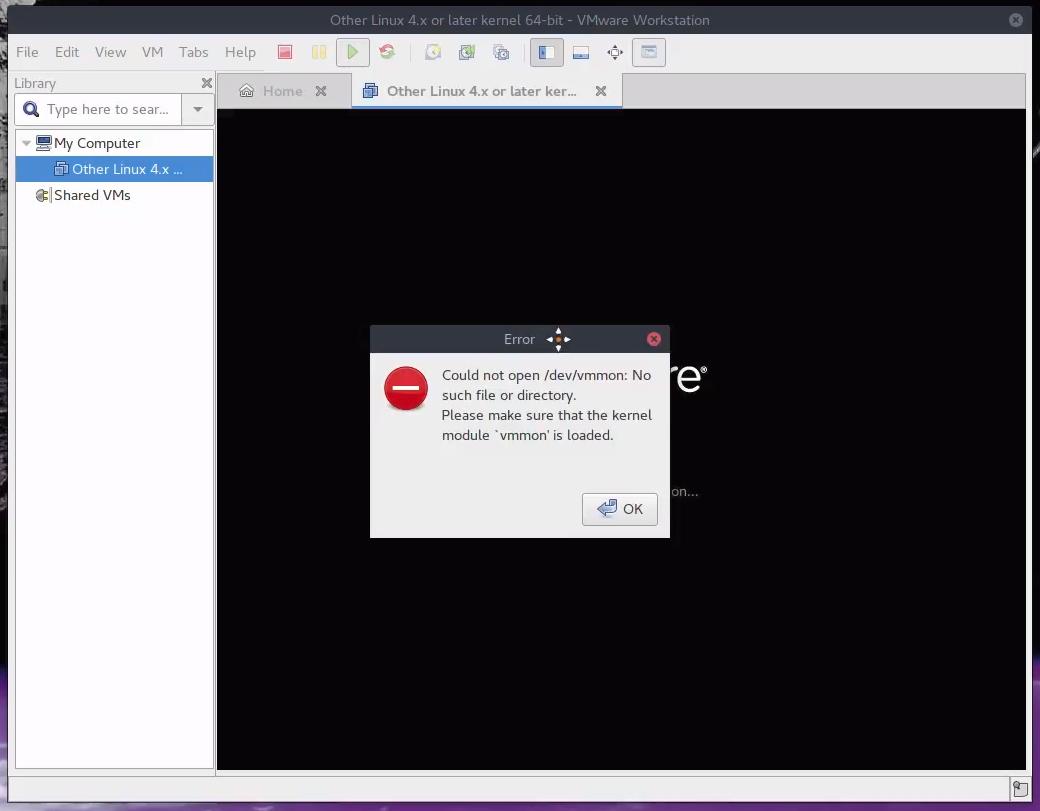 Install vmware software to get the correct display resolution after installation. More in detail in this article.

If you need usb access from a usb plugged into your host system and you want to reach it in your virtual machine then first start a service in a terminal. No need to reboot. 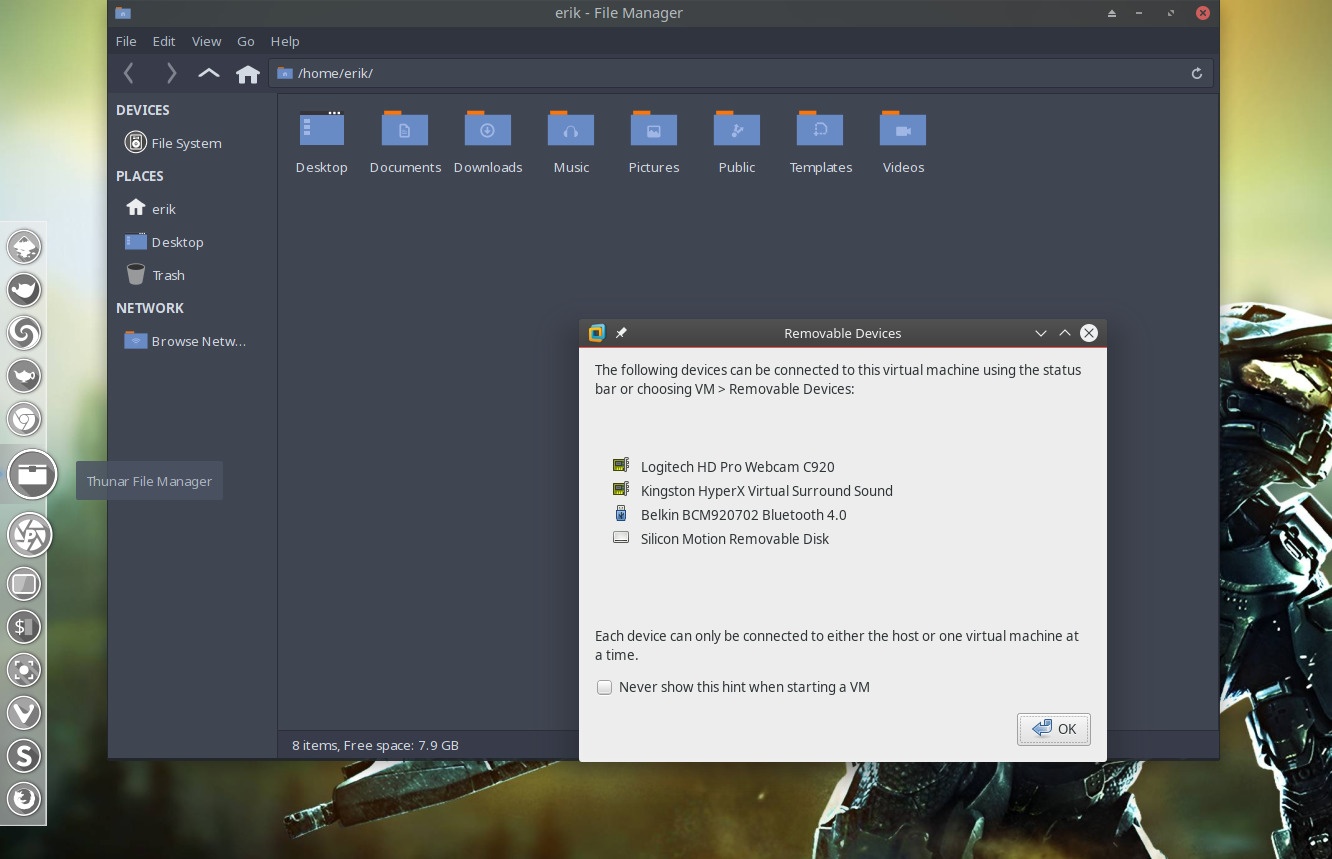 As the image suggests you need to go to VM > Removable Devices and decide which ones you want to see in your virtual machine.

It does not say to REBOOT the virtual machine for it to work.

You can install vmware workstation on ArcoLinux to create a virtual machine in which you can install any operating system. You could use virtualbox as well. Installing can be done via one of the AUR helpers like yaourt, packer or pacaur. packer vmware and see the choices you get While it installs, we show you that you can find the place of an application can be found with which. I can not use it for libcanberra-gtk-module.so since it is not an application.

Then we follow the process of the installation in the tmp folder.

We need to install the vmware headers.

Then we start vmware-workstation again. We will download Solus Budgie to try out.

You can check my settings that I would use in a vmware machine. Now your number of cpu’s and your cores. In virtualbox that is quite clear.

After rebooting you will be able to run vmware.

Then we install Solus. We can change the display inside Solus. Use your resolution if it is in there.

Pisi is no longer used in Solus… it is eopkg.

The idea is to install the budgie desktop in phase 3 on ArcoLinuxD.