How to install the linux-mainline kernel coming from AUR 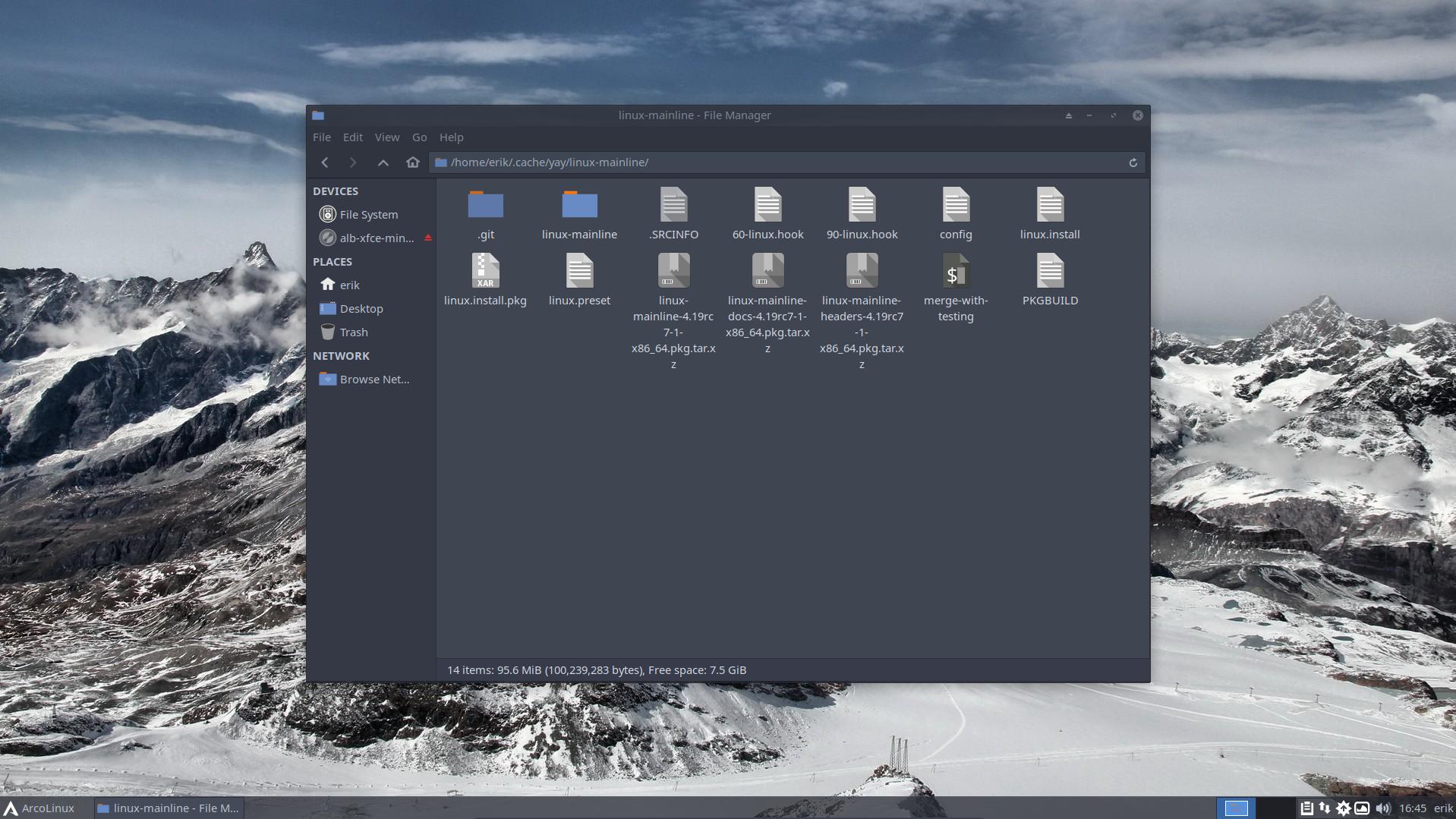 A question on the forum results in an other tutorial on youtube and here.

So the idea is to test out /experiment with the newer kernels of the moment. 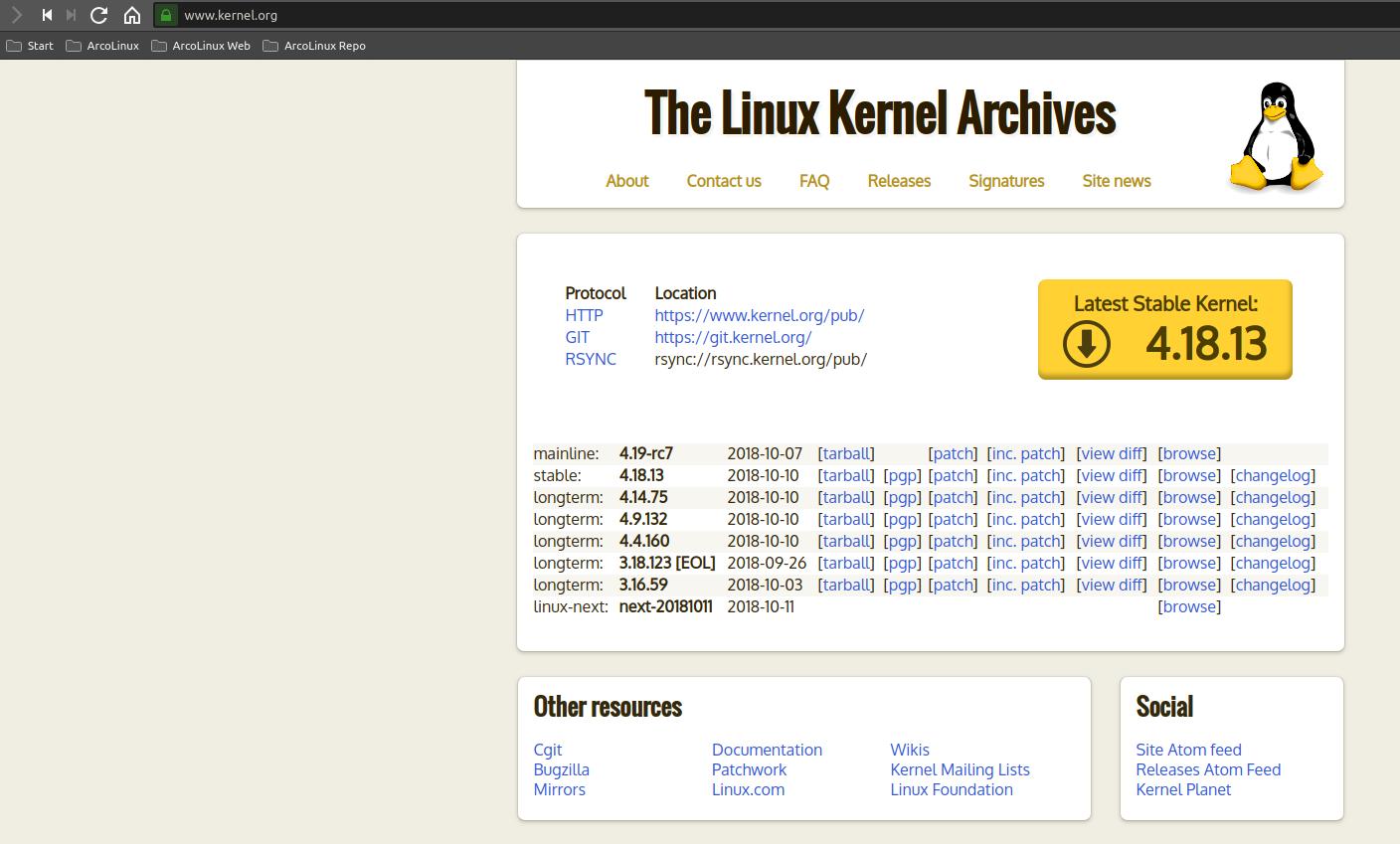 The name mainline comes from kernel.org where we can see that is indeed the last kernel that has been released on 2018-10-07. It is now 11 October. So this particular kernel was released 4 days ago.

That package can be installed from AUR.

So you need an AUR helper.

Either yay or trizen will help you with that.

Depending on your internet service provider you either need to do something or not if you get an error importing the keys.
If you get an error, you follow this tutorial. Included in this video as well.
Then try again

It will take quite a while to build your kernel.

Then install it. In my case I went to work and let it compile. I installed it from ~/.cache/yay/linux-mainline with

Then we do an update-grub and try out the new kernel.

If you want to install virtualbox later on, you can install the linux-mainline-headers now too. You will find it in ~/.cache/yay/linux-mainline folder as well. 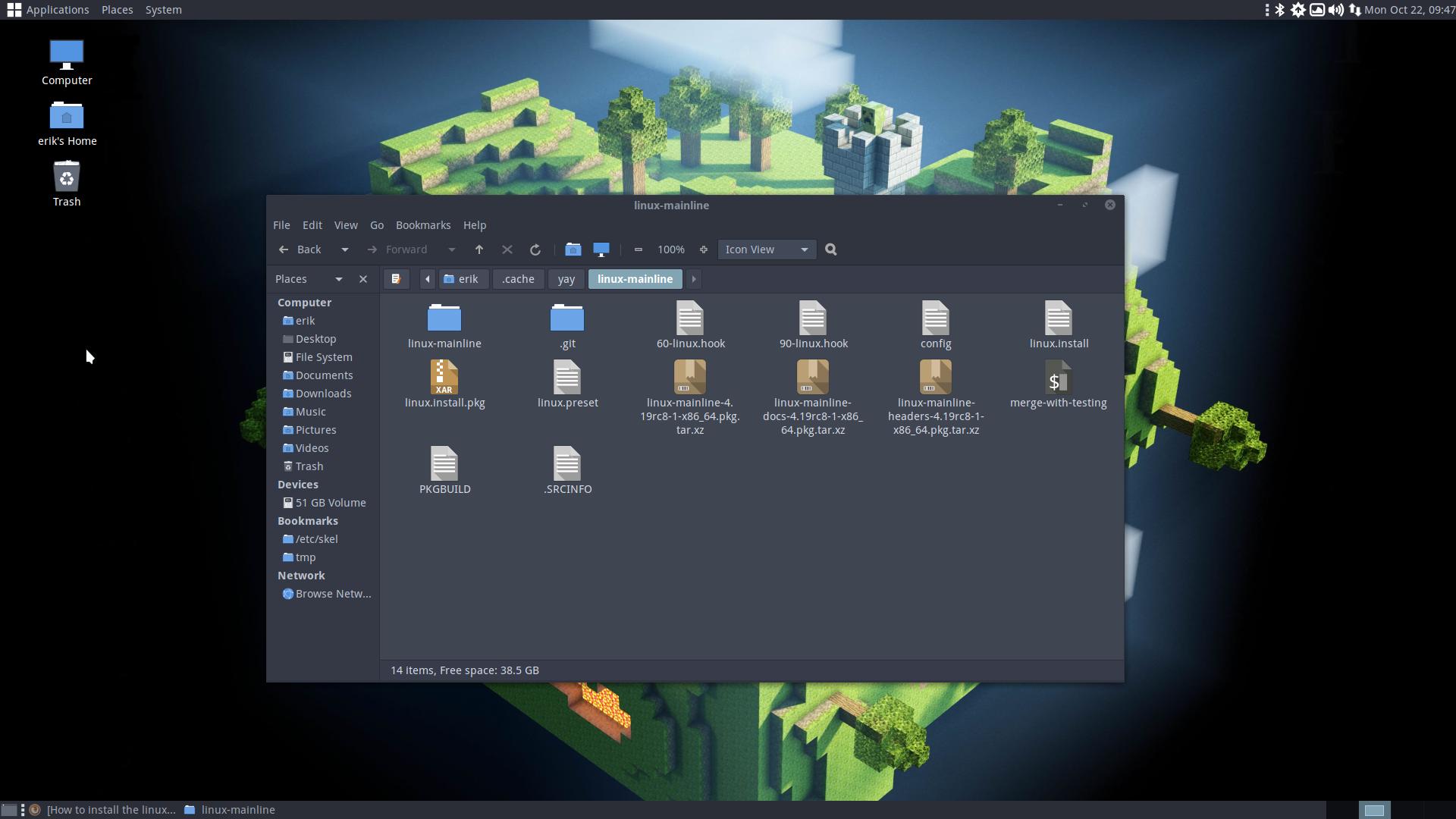 Let us remove the linux-mainline kernel again with these commands

There are other kernels you can install. 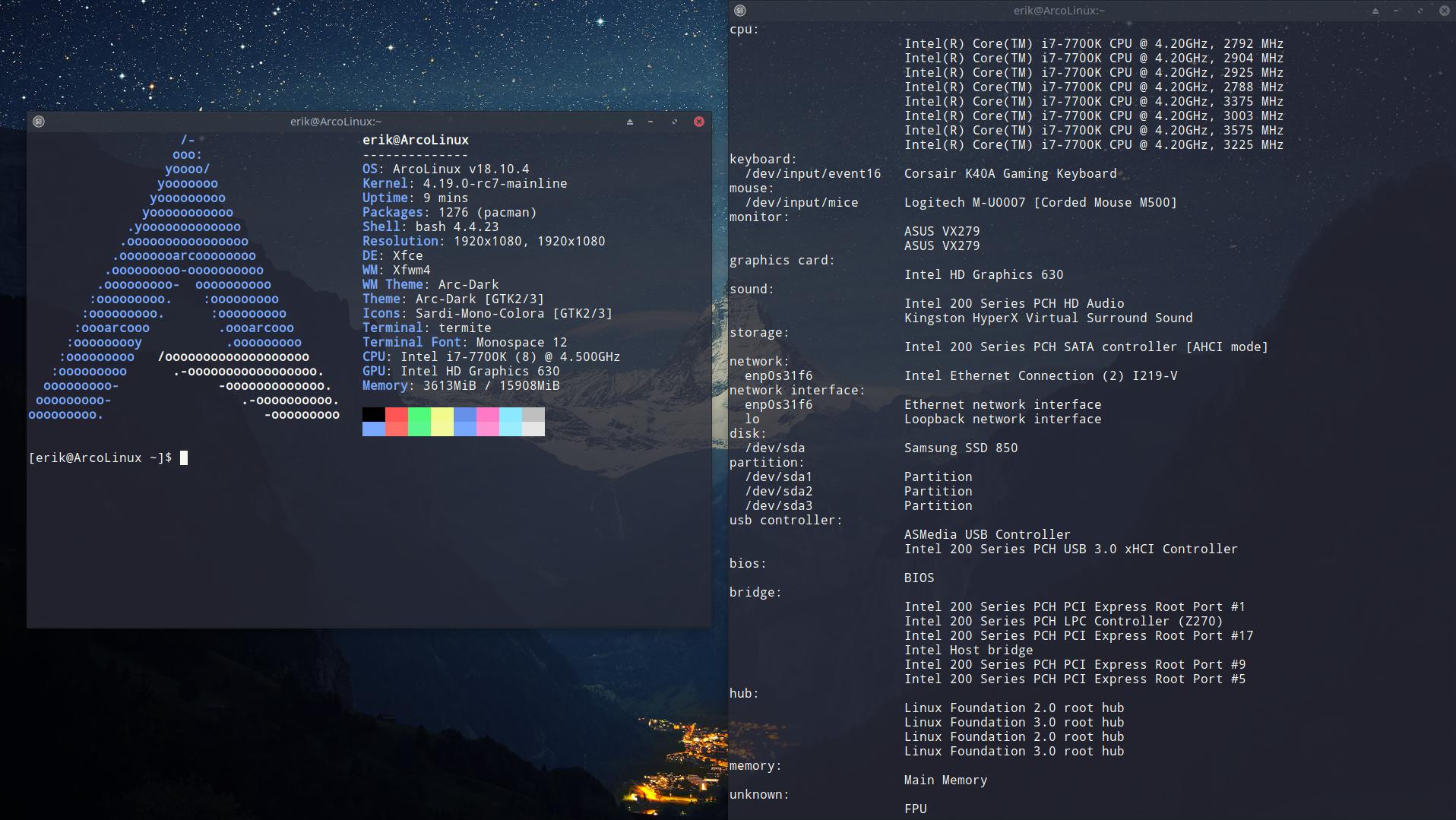 4.19 kernel has been released

A tip how to read your pacman.conf the easy way.

A tip where to exclude packages from updating.

A tip how to get the keys from Linux Torvalds and others in.